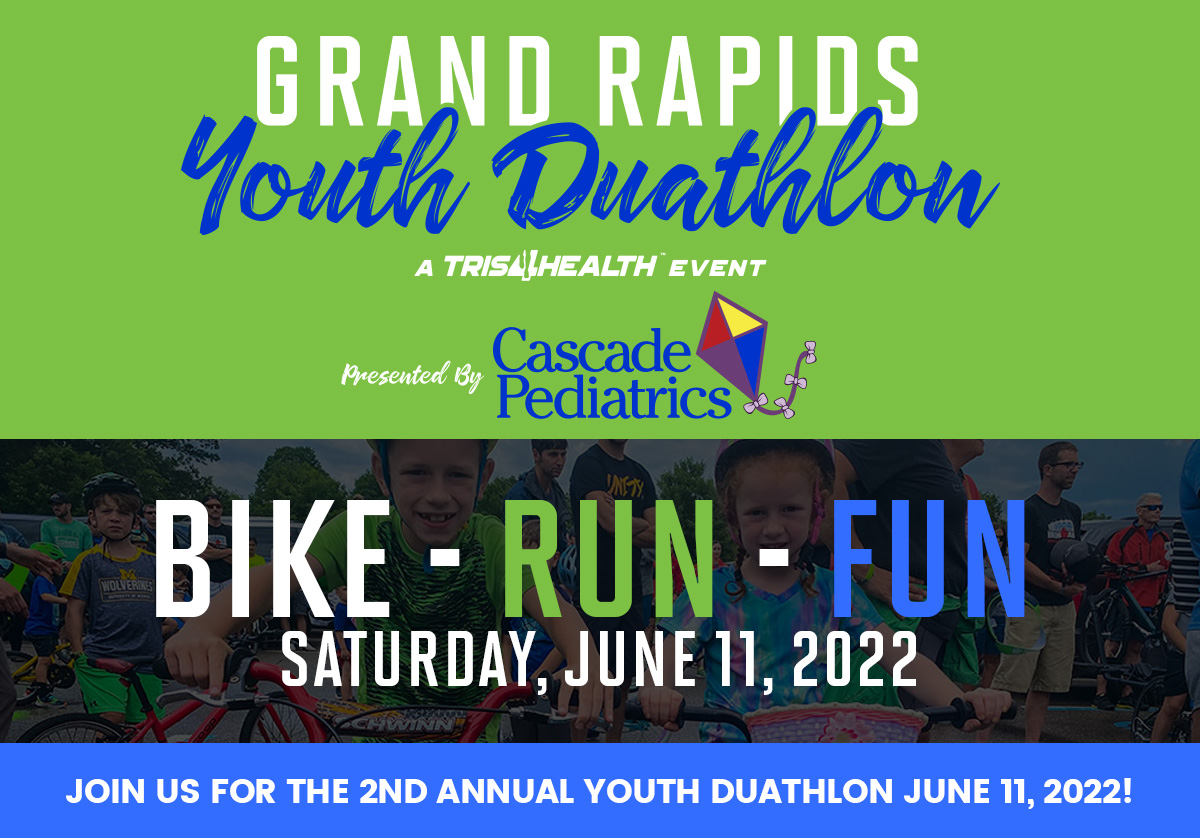 Our event began in 2012 and has been held every year since. It has been a “Spalsh and Dash” as well as a kids triathlon all the while being part of the larger Grand Rapids Triathlon, which is Michigan’s largest independent triathlon. This year we decided to change things up and take advantage of our great new venue for the triathlon event at Ada Park. A youth duathlon is a perfect event to get kids moving and introduced to multisport! 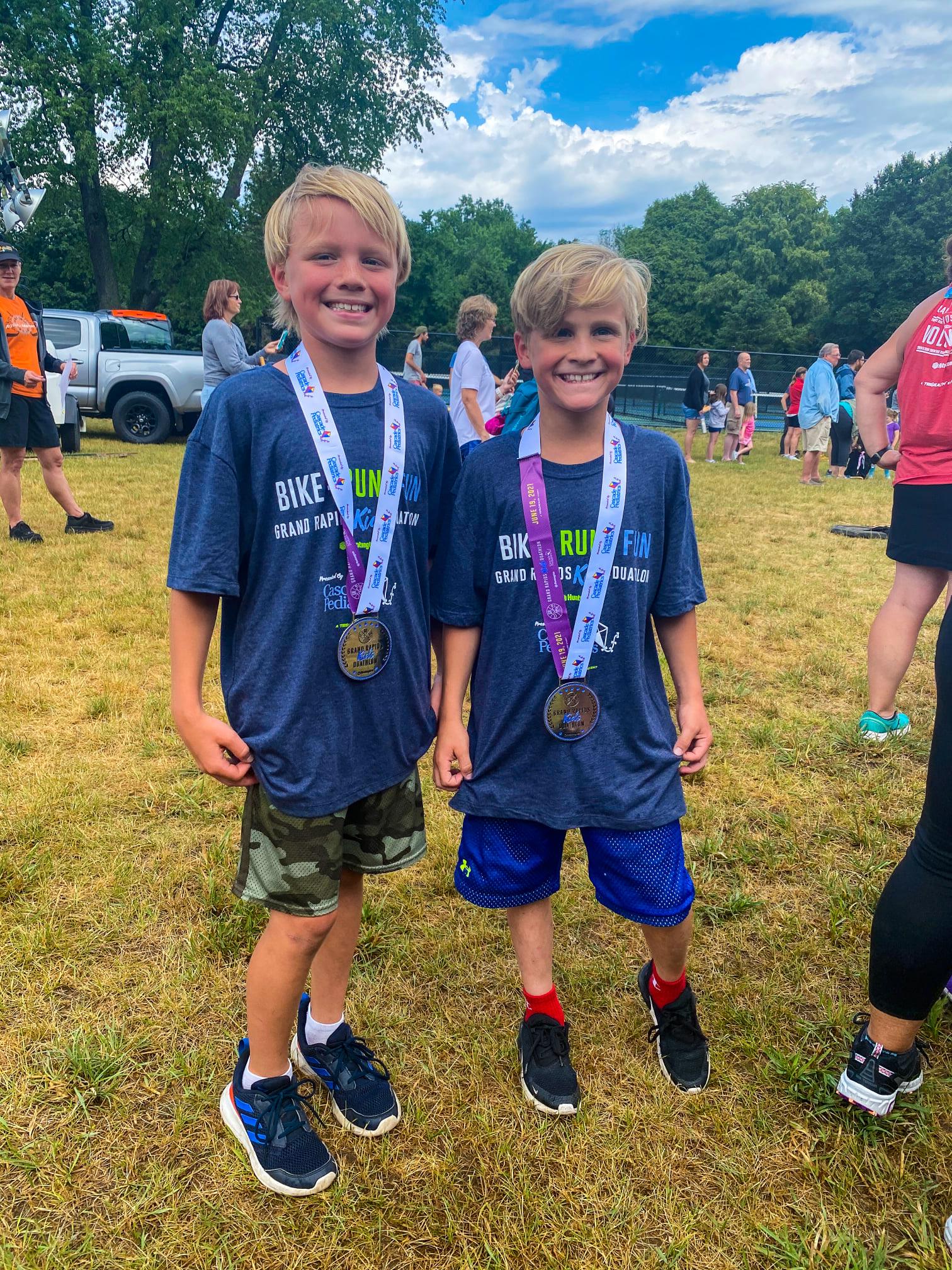 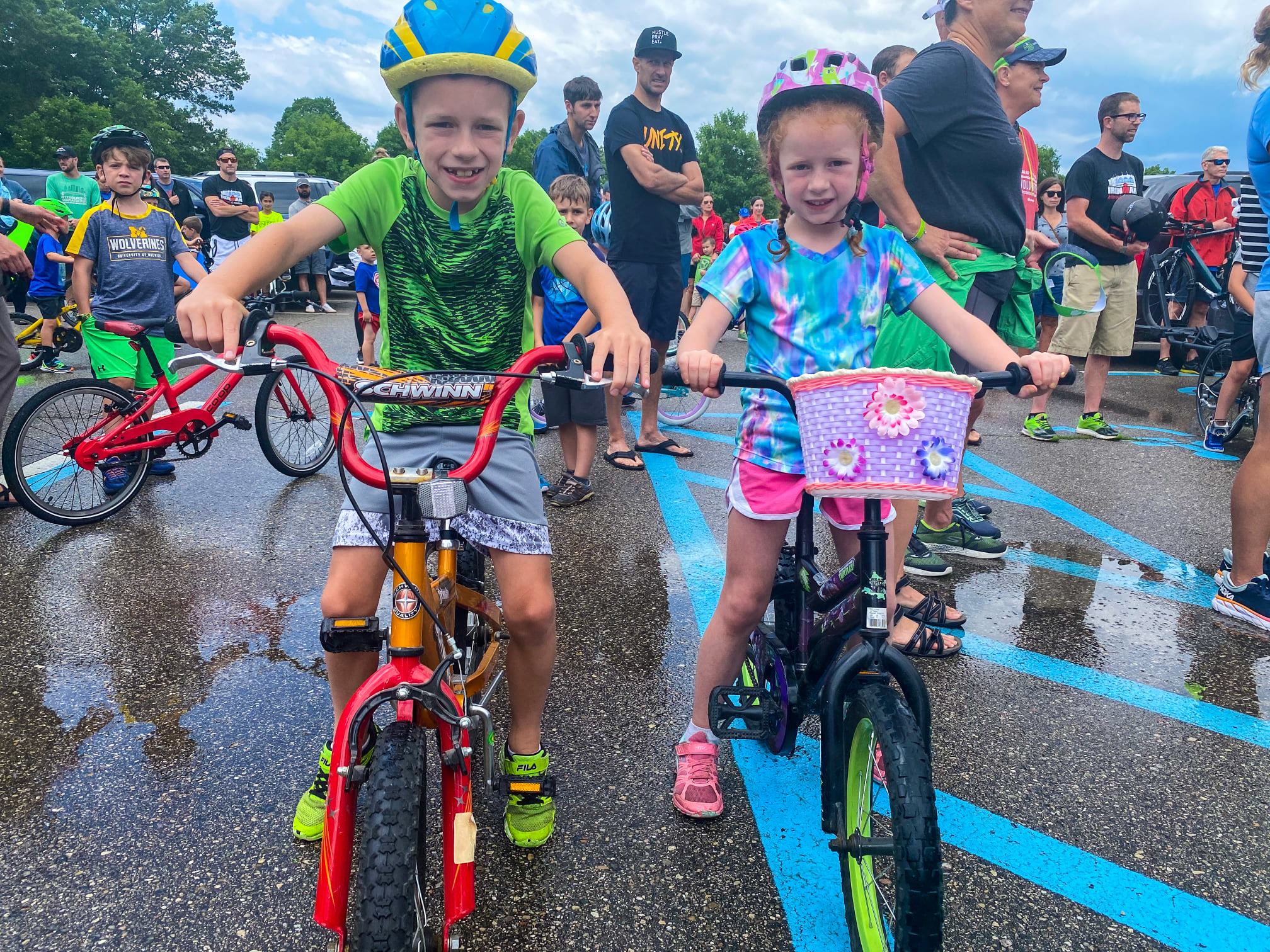 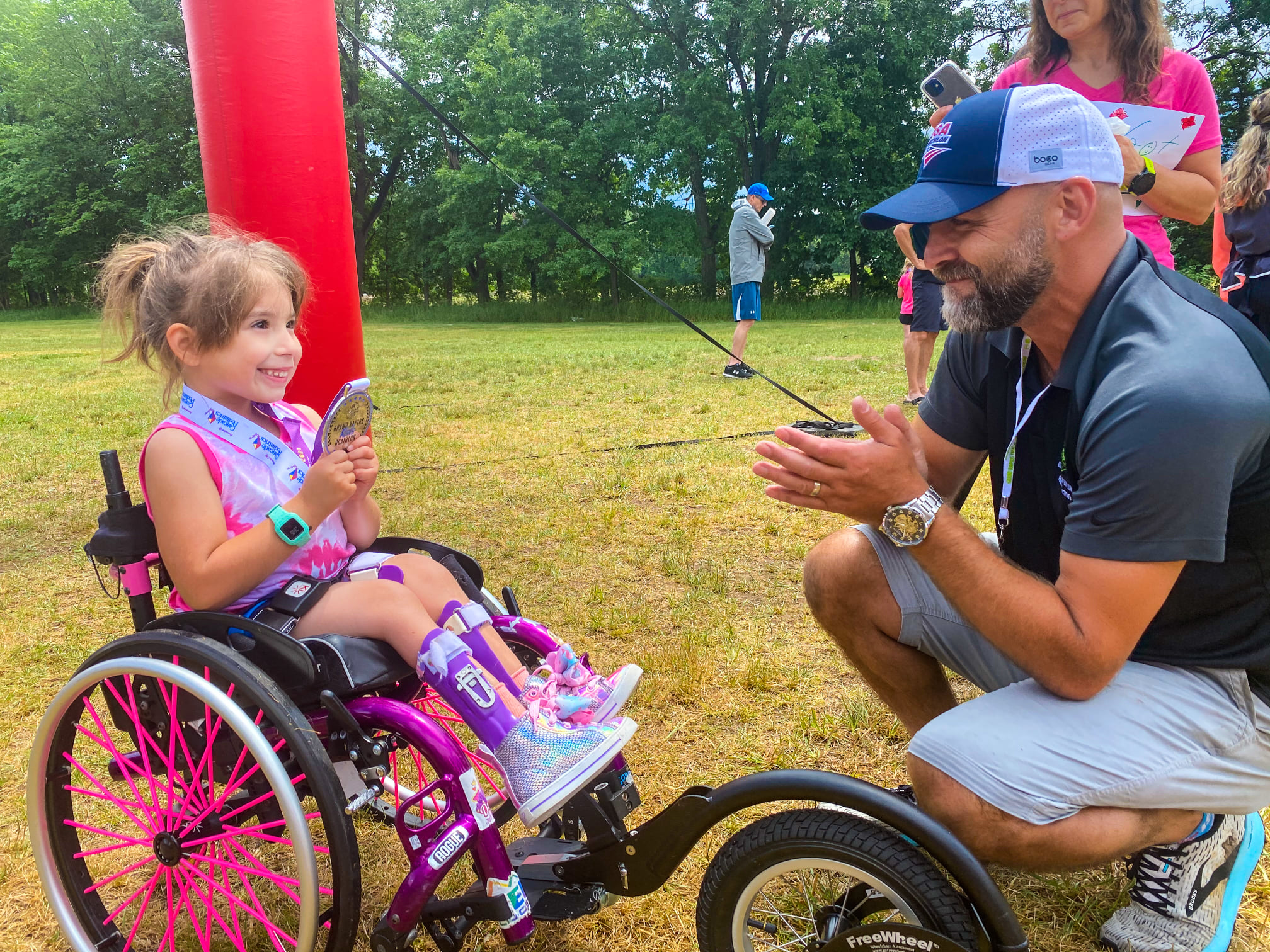 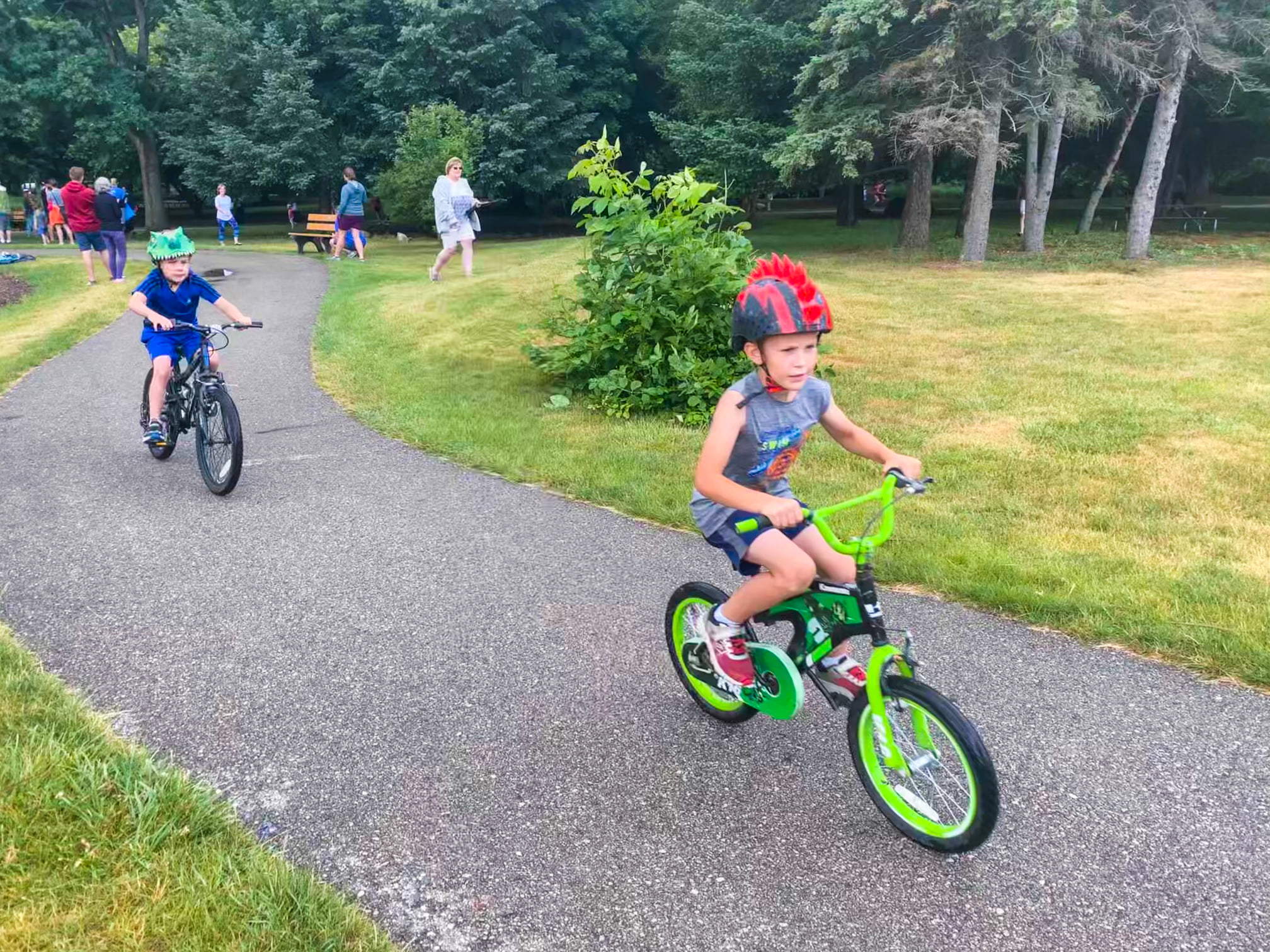 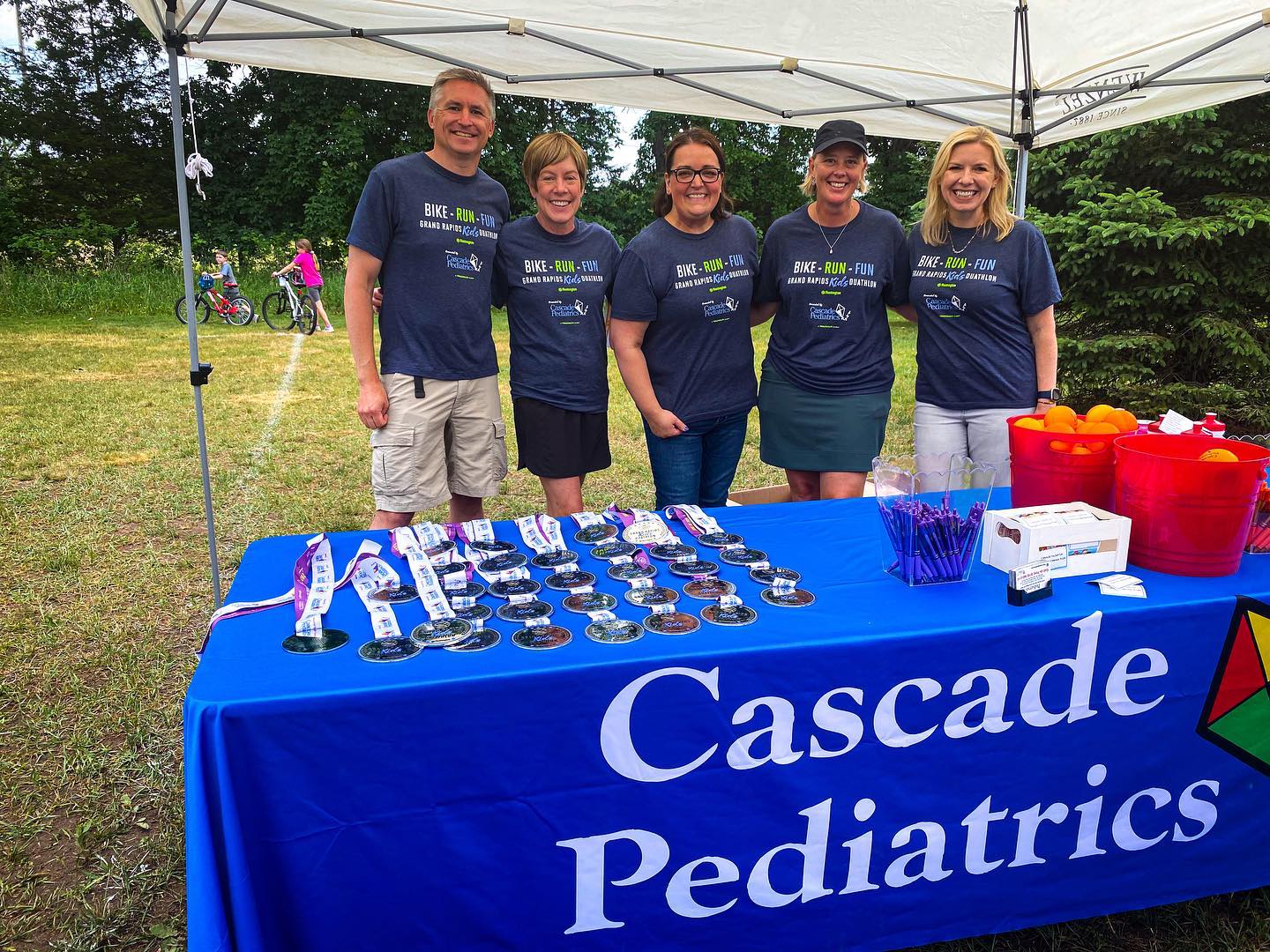 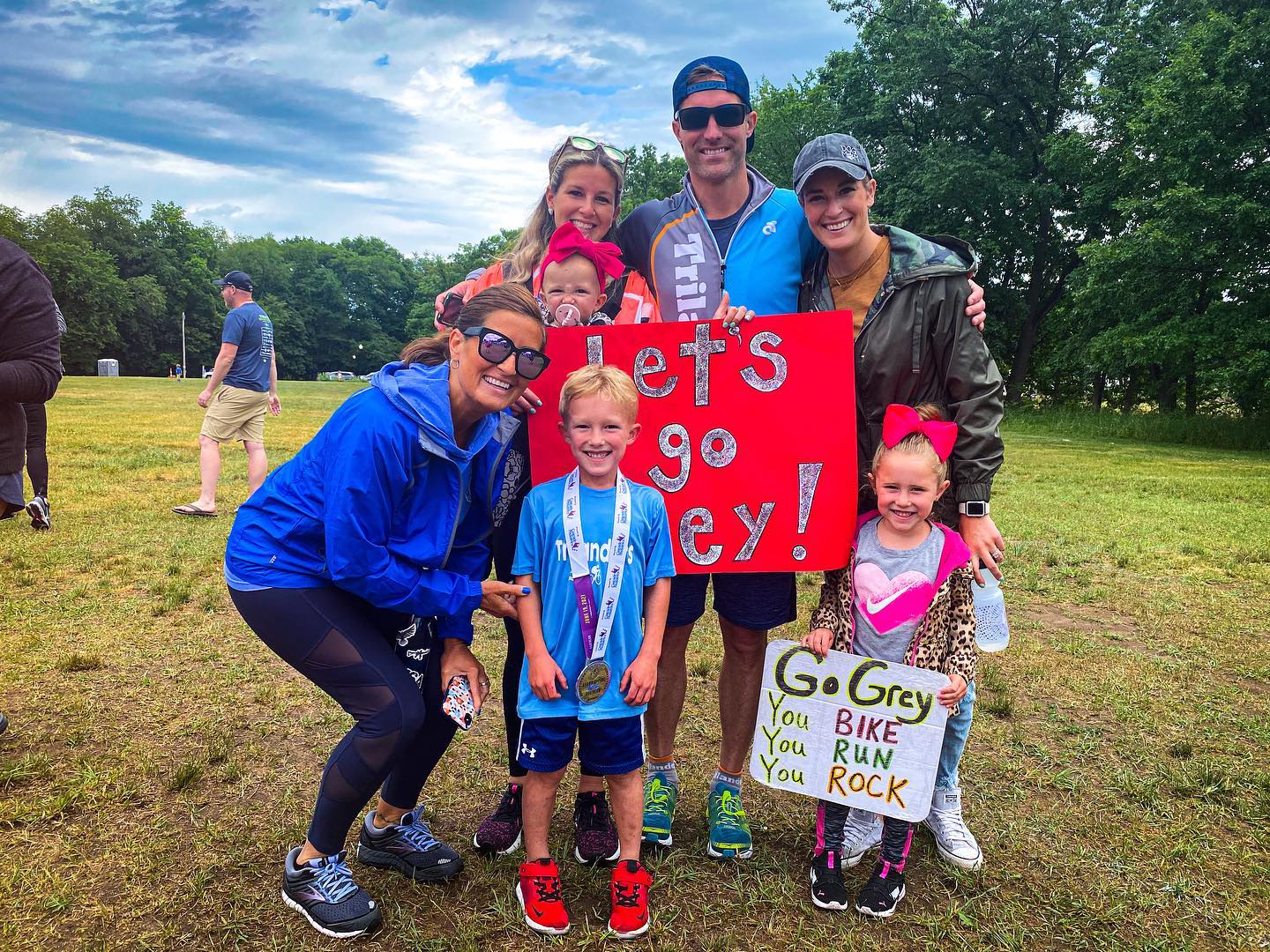 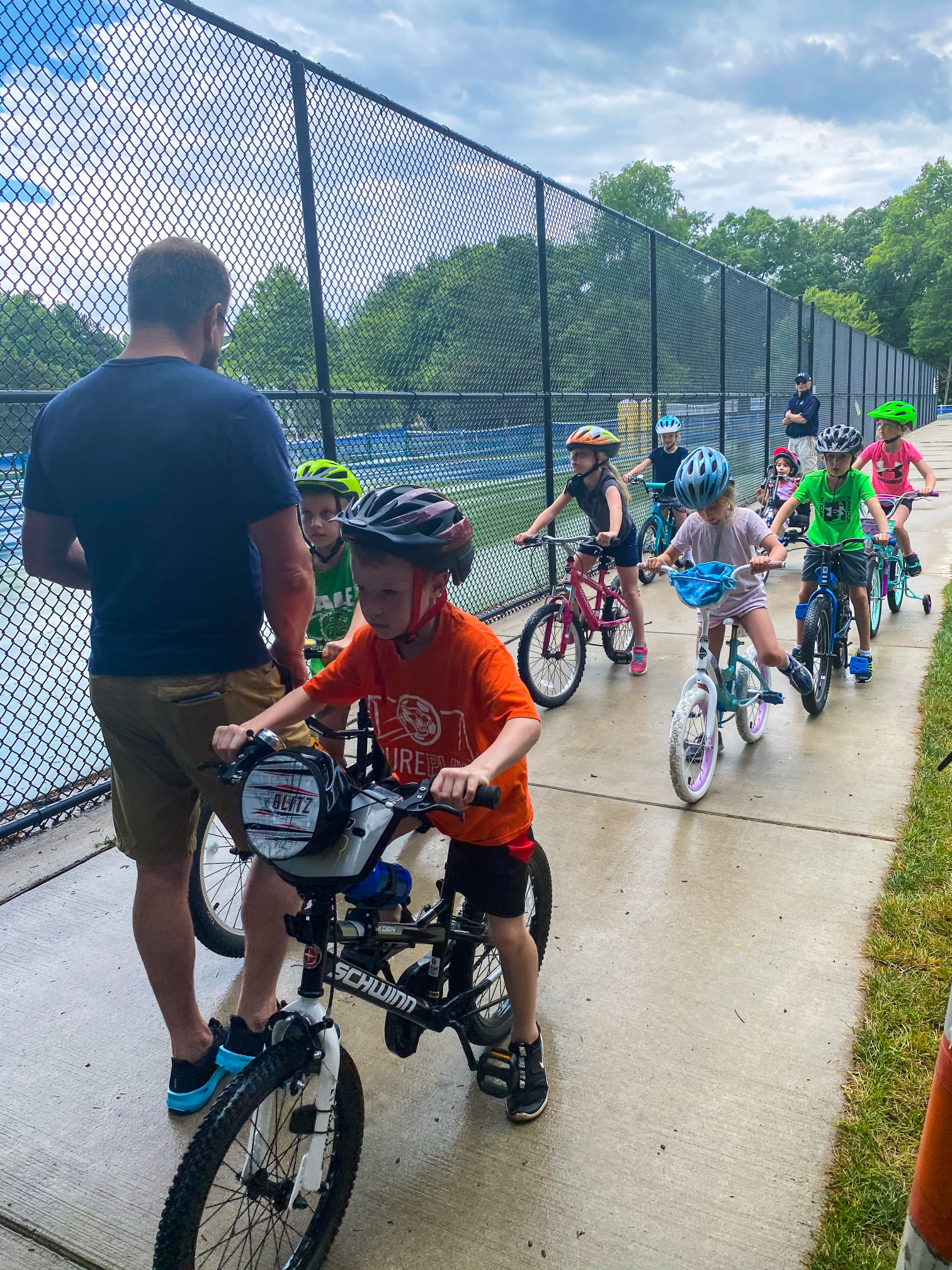 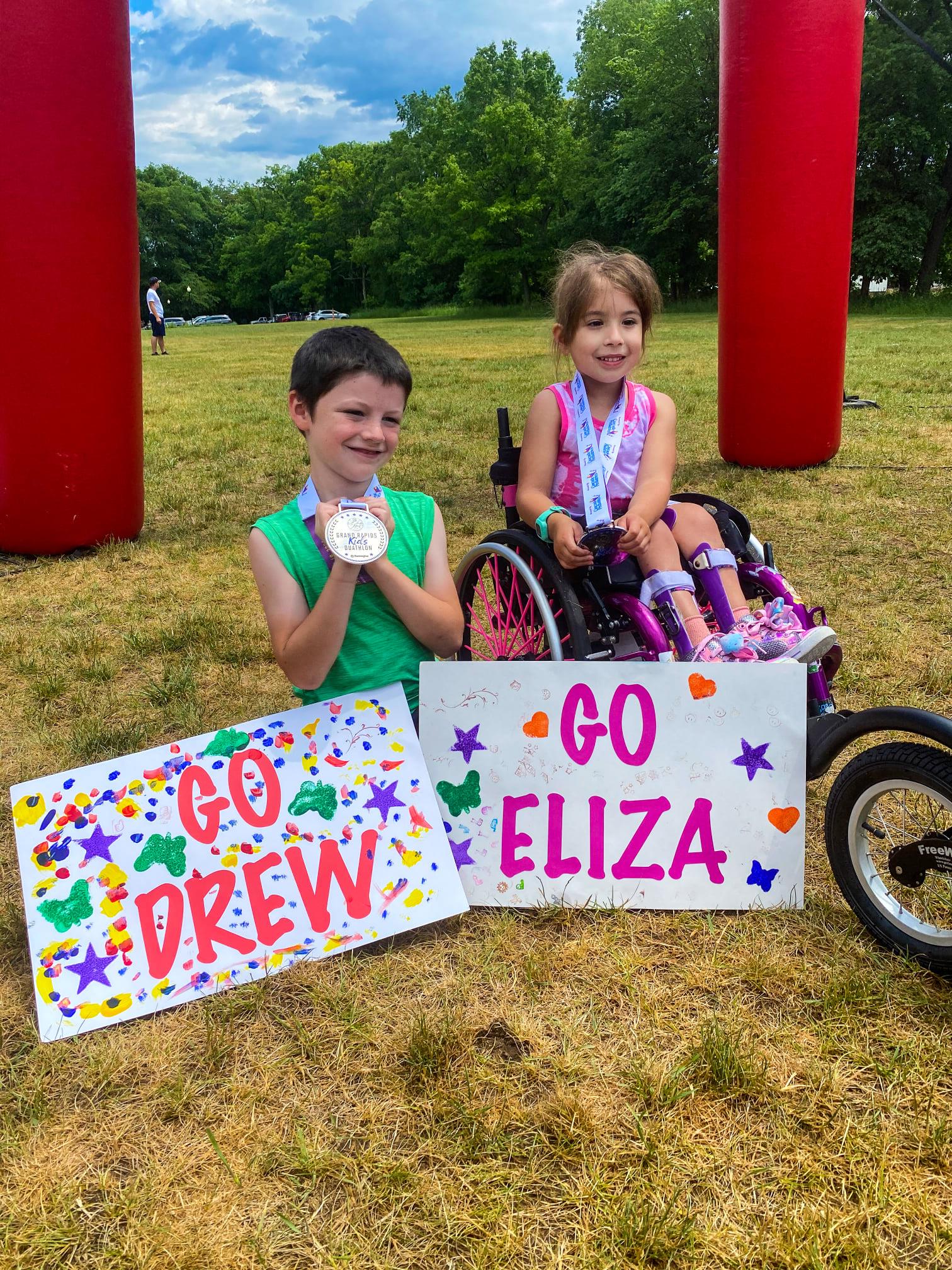 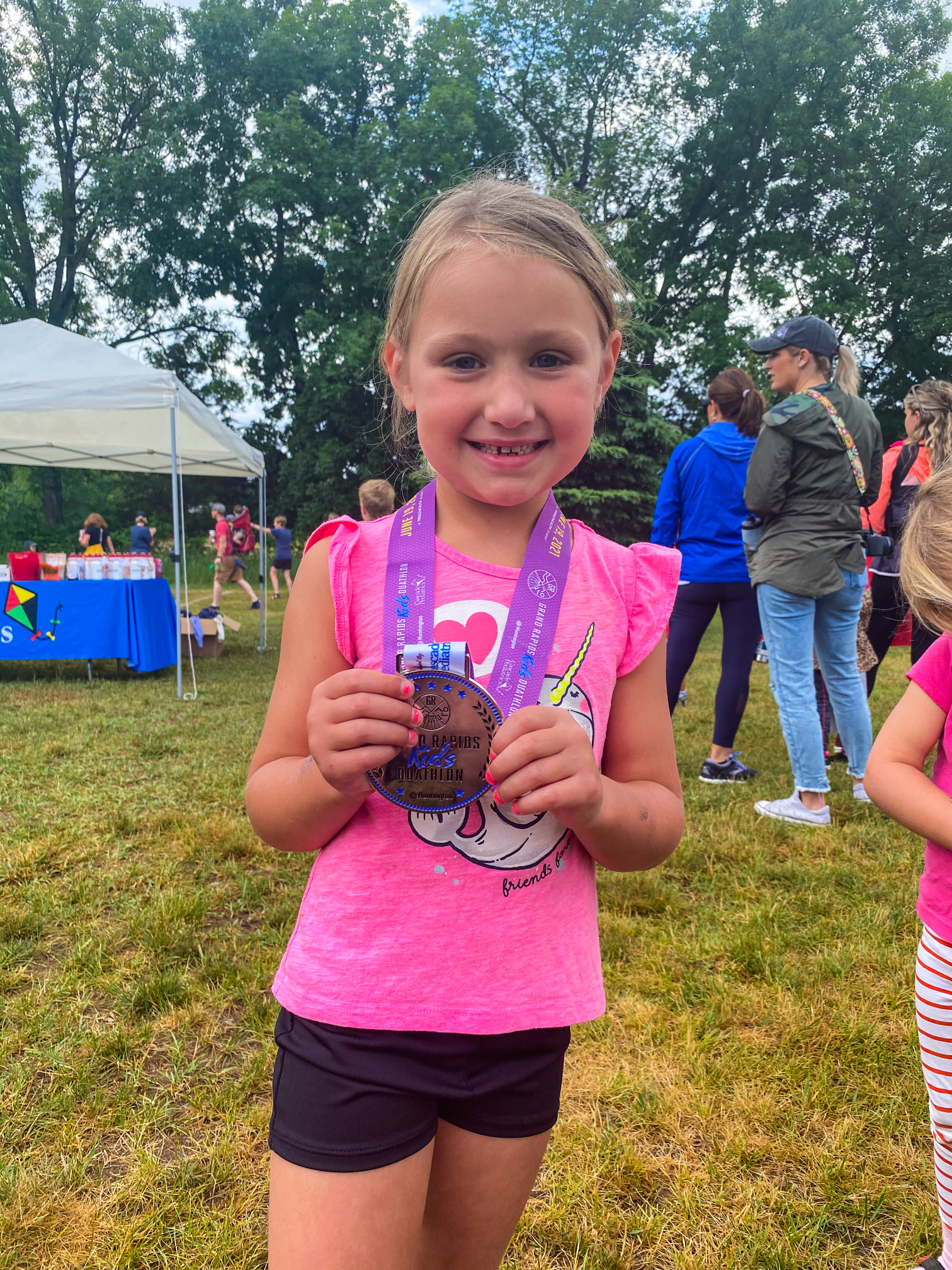 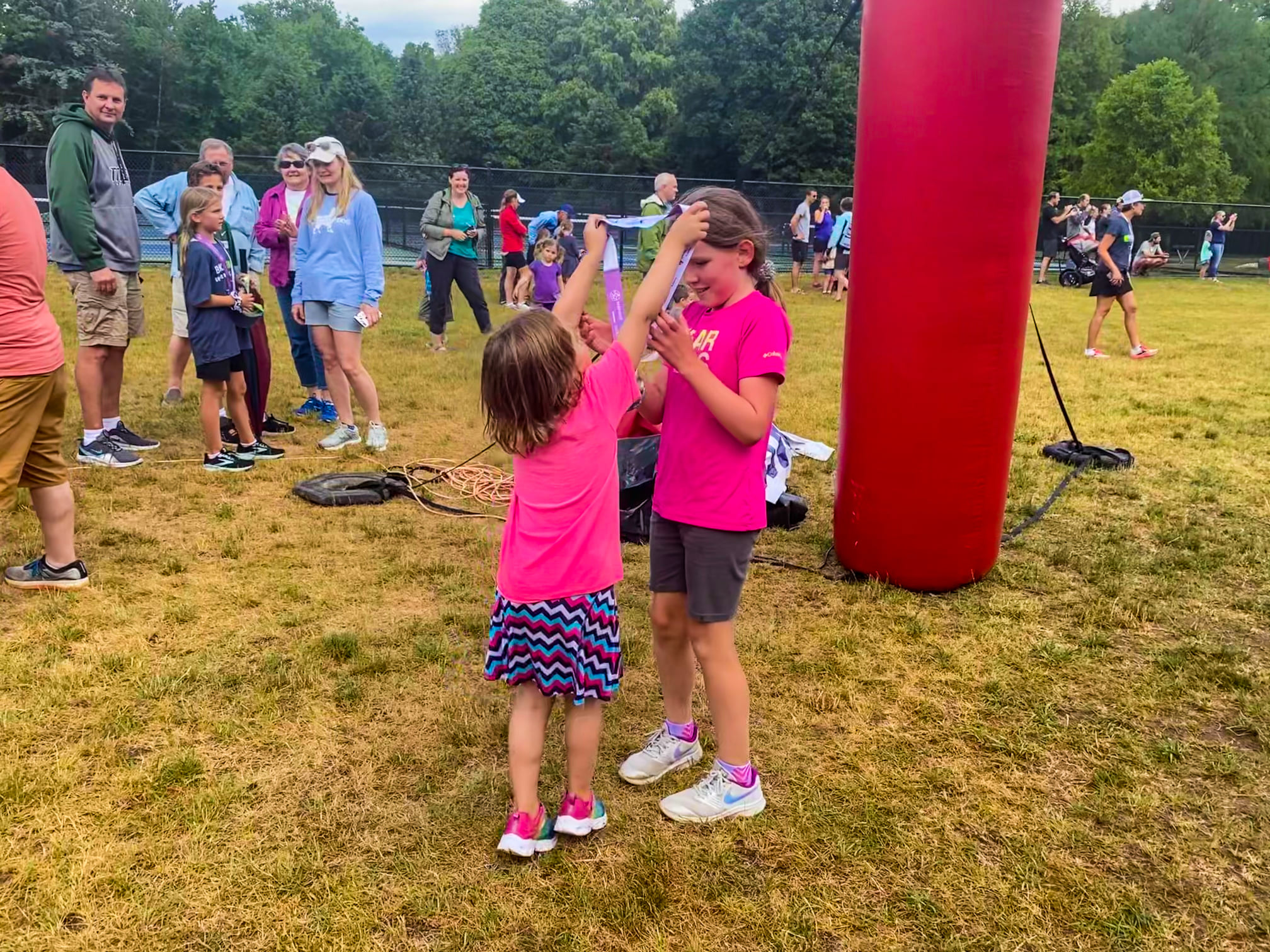